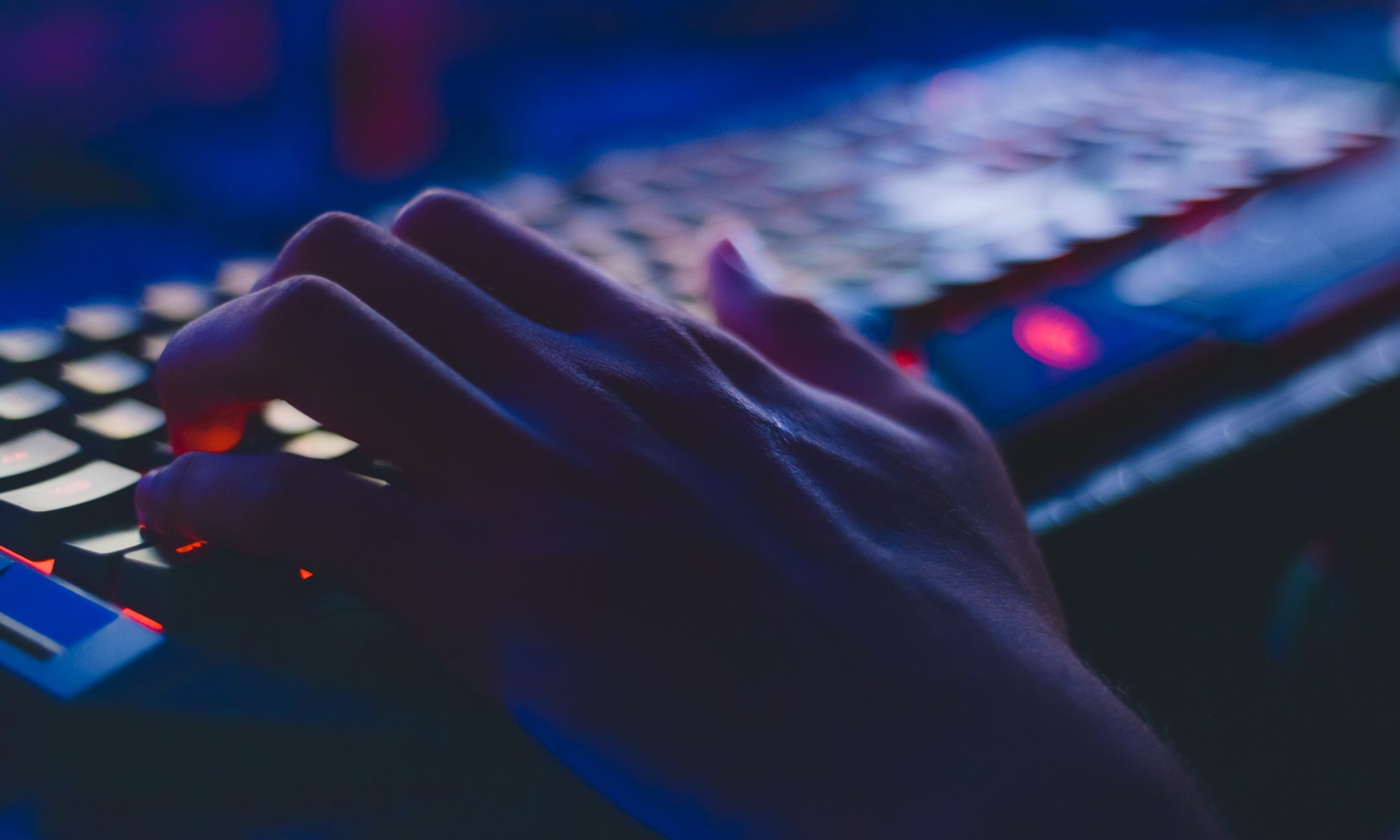 The World Health Organization has officially recognized gaming disorder as a disease equivocal to gambling addiction.

According to the latest revision to the International Classification of Diseases (ICD-11) gaming disorder is recognized as “a pattern of digital gaming behavior characterized by impaired control over gaming, increasing priority given to gaming over other activities to the extent that gaming takes precedence over other interests and daily activities, and continuation or escalation of gaming despite the occurrence of negative consequences.” Essentially, if you’ve been prioritizing all those Fortnite matches over showering, you might have gaming disorder. To receive a legitimate diagnosis the behavior pattern must be severe enough to result in significant impairment to a number of personal and private aspects of life for at least a year’s time.

China has built an entire industry of brutal gaming rehab programs specifically targeting multiplayer online games like League of Legends and Overwatch. The New York Post has reported that patients at some of these camps are often forced into them against their will and even drugged into submission. When they arrive they are forced to perform exercise drills, take insults from drill sergeants, and some, actual beatings from their supposed caretakers.

Although gaming disorder has been officially recognized the World Health Organization still admits that this disorder only affects a small population of the gaming population. They argue that gamers should remain aware of the amount of time they spend gaming, especially if they make conscious decisions to exclude other daily activities that may negatively impact their physical and emotional health.

ICD classification has a major impact on the public health strategies countries decide to employ. These same strategies can lead to better monitoring of the disorders and, hopefully, safer more humane treatments.

Hope I can find that for you.

Here’s what you’ve been missing.